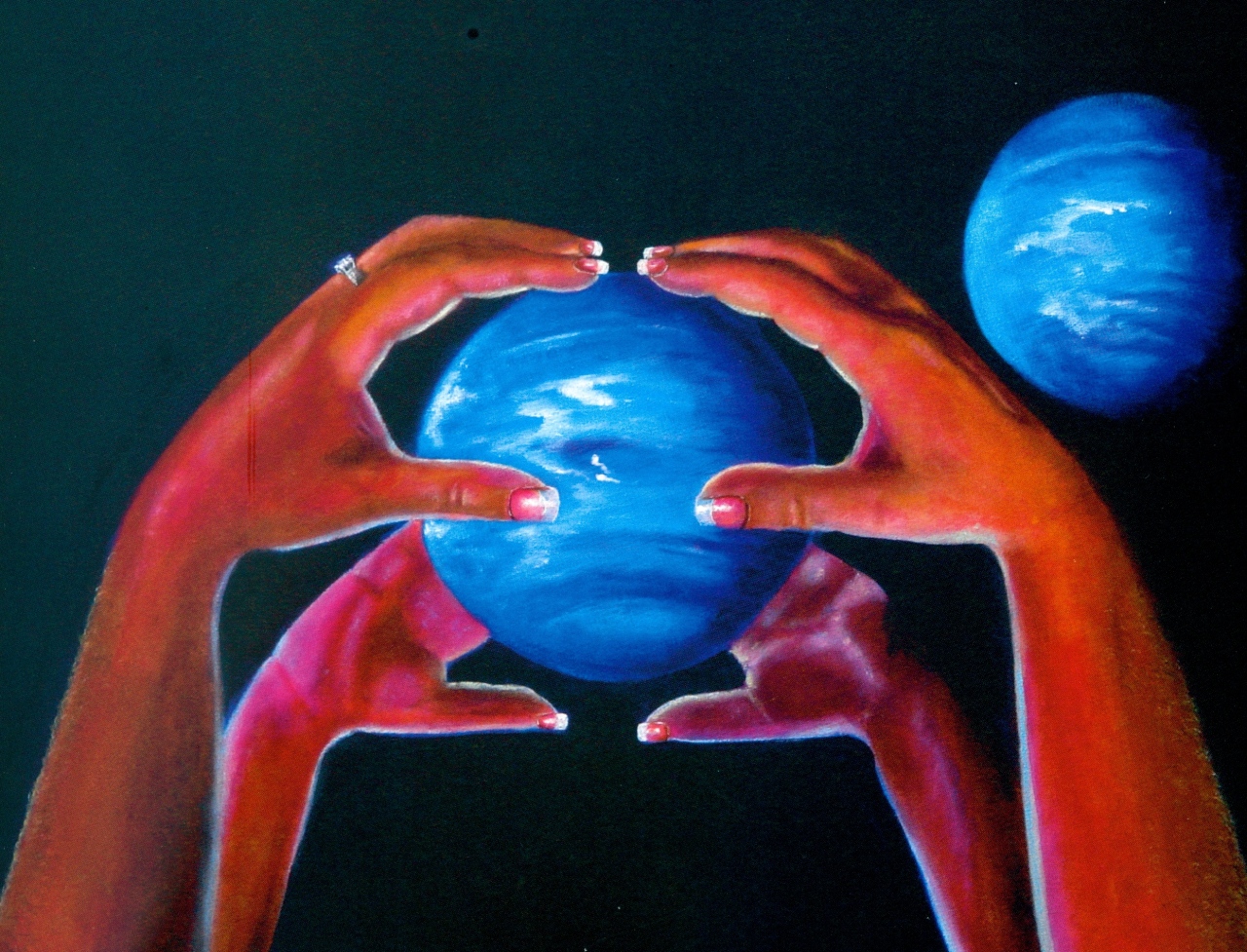 Welcome in to the world of Aryan van Beugen

Aryan had no high education , was born in a poor family ,he has a talent of nature.Very early he wanted to the Academy of Arts in The Haque.He had a big family , 7 brothers and two sisters his father was a carpenter worked hard to make ends together to tie this money was not bringHis mother was from Oekrain in Sowjet Union,she was as a child of 14 years old ,she was take it away in the World war 1940-45 by German soldiers,after than she must working in the concentration camps.Study at age 14 there was dismissed and he look forward to take a job in Advertising business.After several rejections ,he find an advertising office in Leiden where he starts to work for a 11 old guilders per week.So he had to deal with all aspects of painting,do carpenter,s work,windowdressing and many more.But they important thing was that he directly learn all technics on the basic floor.After a time of falls and victory he starts a life as Interor designer

The first scenery was painted by himself,and found it went off pretty easy,from french until Carybbean scenery,s from spacecraft until spectacular waterfalls to Aryan was nothing to must or to wild.The scenery was born in the Netherlands and his company has find a strong stay in the World of show business.He was specially invited in Las Vegas,together whit twelve of the best scenery designers of the world.His scenery design of Dolphin,s world of Harderwijk in the Netherlands get a world price,1998 in Orlando for the best Show in the World.Also he design for the insuring company Aegon the front of their,s worldwide web.and very much more

Until the unfortunate time arises,in his relentless creative energy.he was painfully lay down,his way had been too long ,whit no education but only on the fuel of his born talent ,it was to much.Every time he had proof the best,no amount paths enter,always he must design something new,if the business like something original they must be by Aryan van Beugen.A burnout was due,as Joop v/d Ende,Aryan was also felled by longlines by the crash of his creative brain.He stops his company Julien Marnier Decor-entertainment and there came a period of rest

After a battle against a very nasty burn-out ,the sun begins to break through and also starts the tickling of he,s creative and stimulating feeling.The art painter in him has reached maturity ,he diligently paints his creative talent in order to entrust to the canvas.That this will lead to wonderful new creations needs no preface an amount not new path ,but no way in show business.He sings whit his beautiful daughter Kimberley duets,and for special events he sings old french chansons mostly for his friends.His elegant wife Nelleke gives him every day the love and power to go through whit his life.His innate naturel talent he will appoint a new creative path with a healthy dose of full entertainment value,especially without a more stressful existence.

Share this: look at my paintings, books and songs